Price guides for Property of various owners The first a humorous...

Appraise and find values for
Property of various owners The first a humorous... 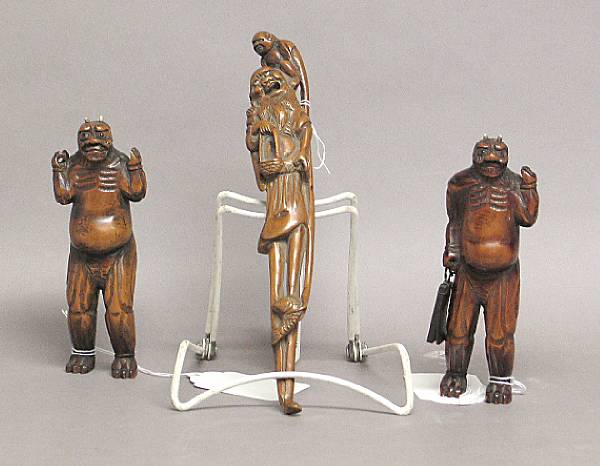 Property of various owners The first a humorous rendering of tenaga-ashinaga, the long-armed figure holding a fish and seated on the shoulders of his... [this item is NOT for sale]