Price guides for Property of various owners 19th Century The...

Appraise and find values for
Property of various owners 19th Century The... 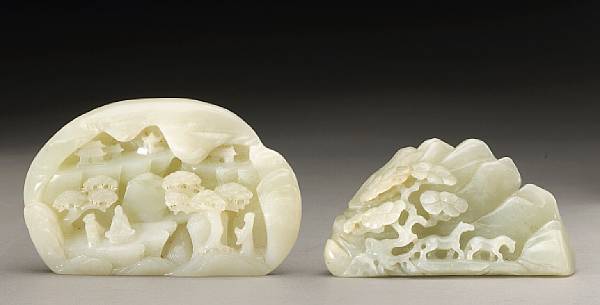 Property of various owners 19th Century The first of flattened ovoid section carved to one side with scholars and an attendant beneath trees to the front... [this item is NOT for sale]