Price guides for Property from the collection of Lt. Col....

Appraise and find values for
Property from the collection of Lt. Col.... 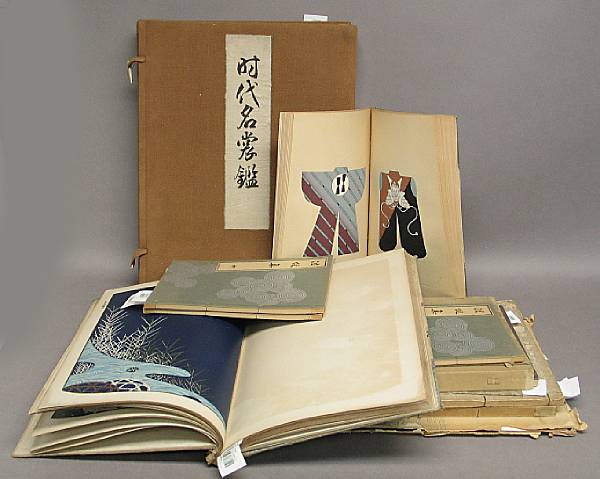