Price guides for Peter Force Copy of Declaration of Independence:...

Appraise and find values for
Peter Force Copy of Declaration of Independence:... 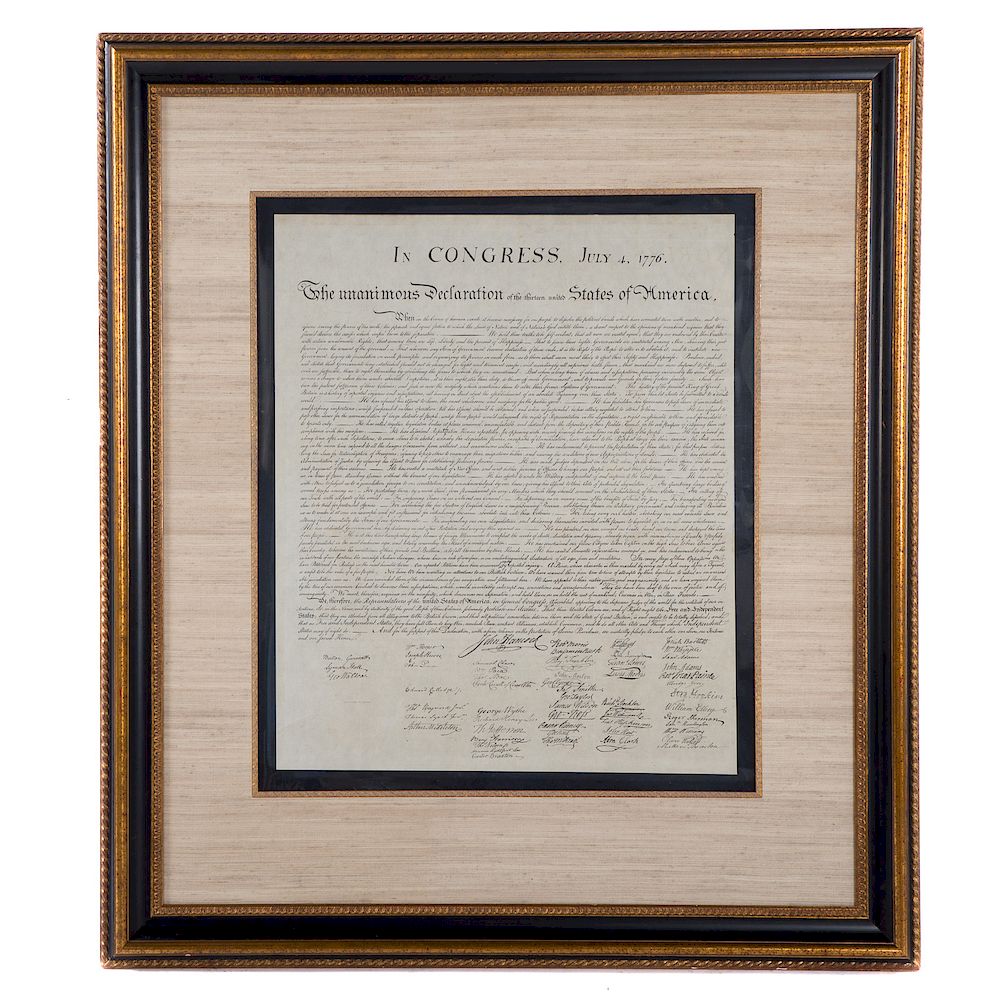 Peter Force Copy of Declaration of Independence: circa 1833; highly detailed copy of document, printed on thin paper, considered best copy of original... [this item is NOT for sale]