Price guides for Pair of large format books, "Our Islands...

Appraise and find values for
Pair of large format books, "Our Islands... 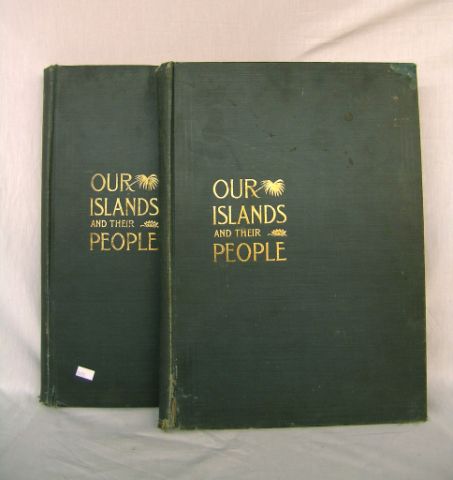 Pair of large format books, "Our Islands an Their People", as seen with Camera and Pencil, in Two Volumes, introduced by Major-General Joseph Wheeler,...