Appraise and find values for
Pair of Victorian Staffordshire Figures,... 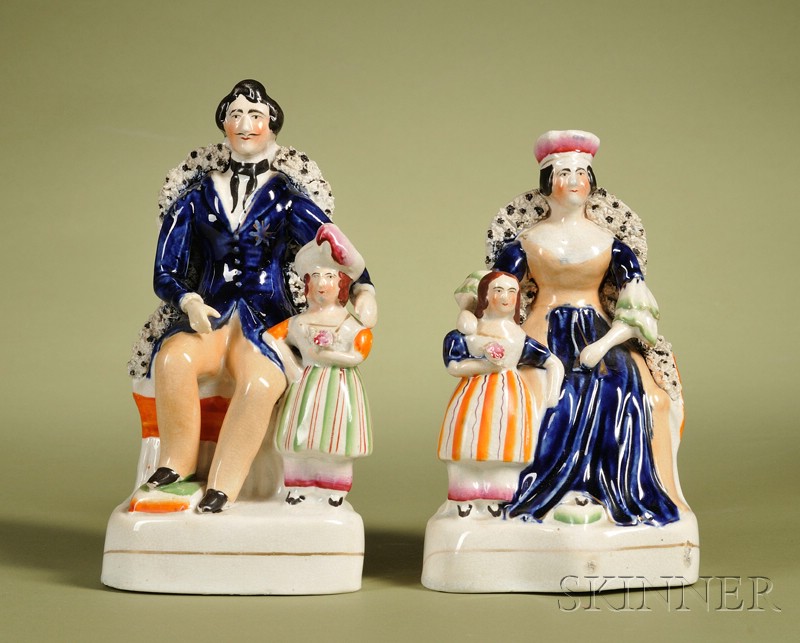