Appraise and find values for
Pair of Late 18th or 19th Century Judaica... 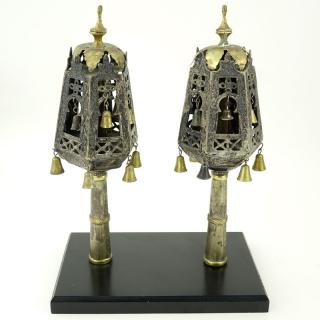