Price guides for Pair of Dresden Statuettes, depicting a man...

Appraise and find values for
Pair of Dresden Statuettes, depicting a man... 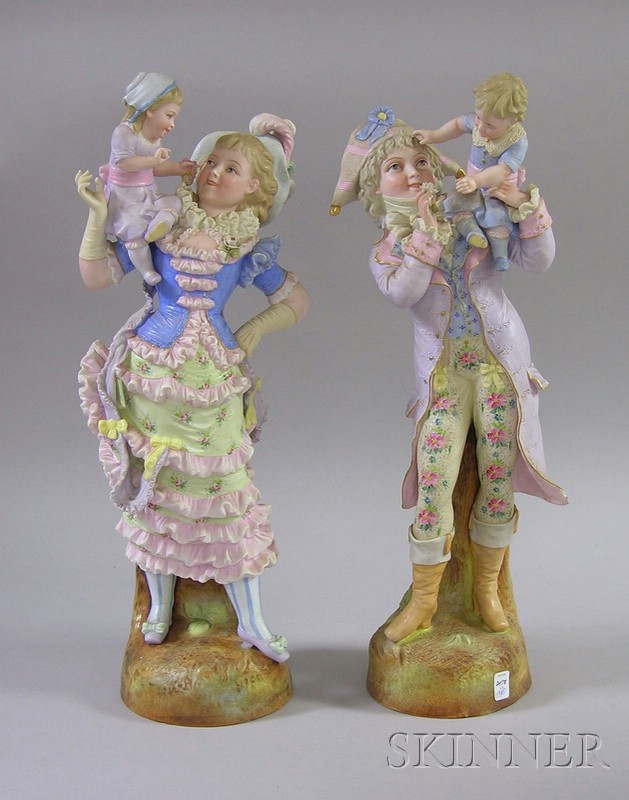 Pair of Dresden Statuettes, depicting a man and a woman carrying children, ht. approx. 22 in....