Price guides for PAIR OF BRASS CANDLESTICKS. Spain or Netherlands,...

Appraise and find values for
PAIR OF BRASS CANDLESTICKS. Spain or Netherlands,... 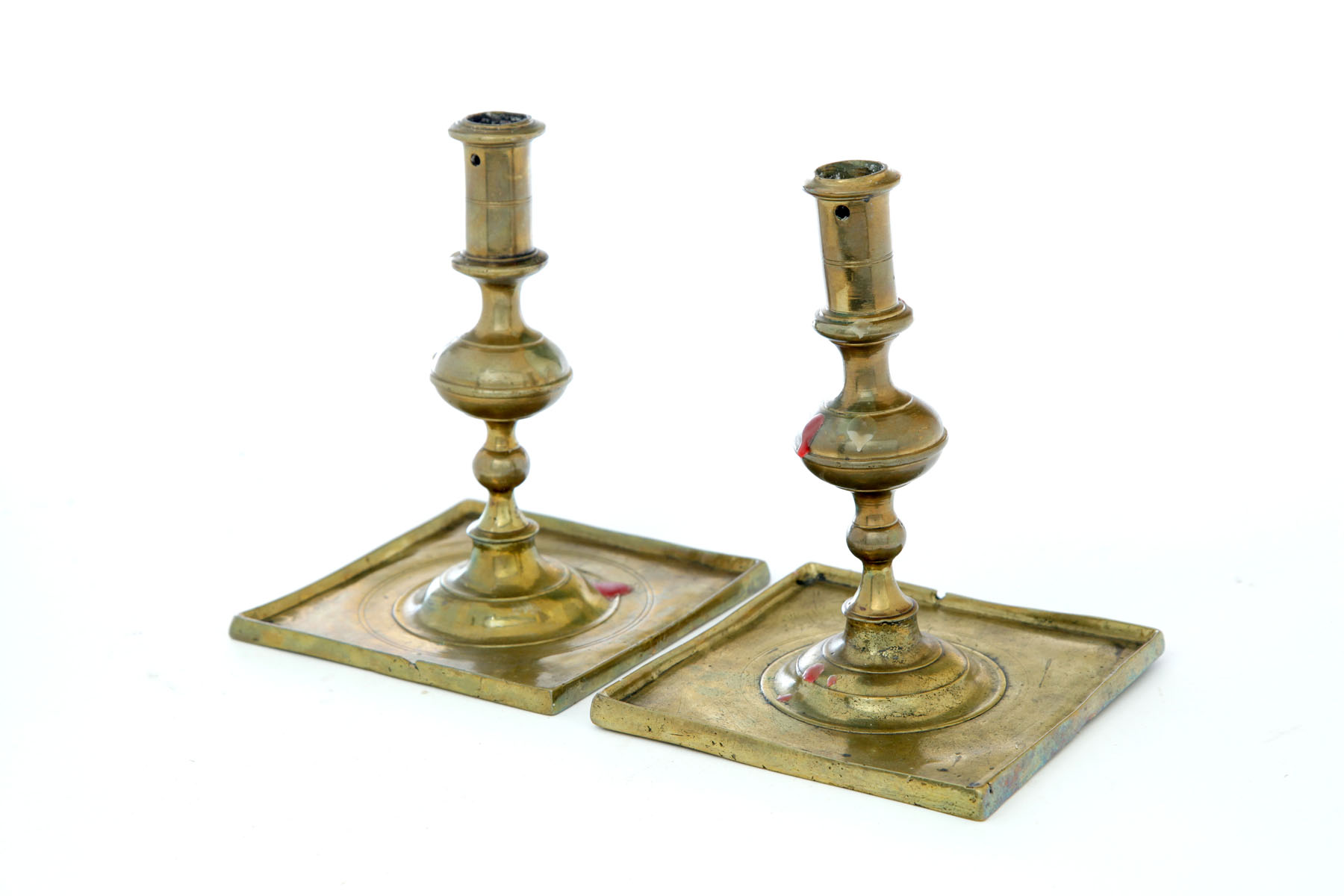