Price guides for PABLO PICASSO Bull Under the Tree Partially...

Appraise and find values for
PABLO PICASSO Bull Under the Tree Partially... 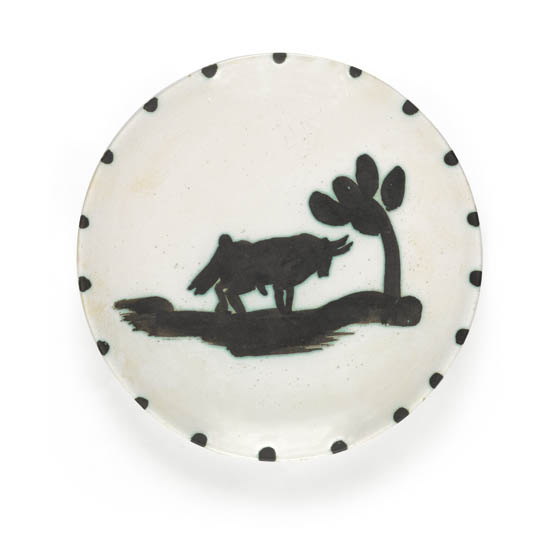