Price guides for One-gallon stoneware jug 9.5"h. and a stoneware...

Appraise and find values for
One-gallon stoneware jug 9.5"h. and a stoneware... 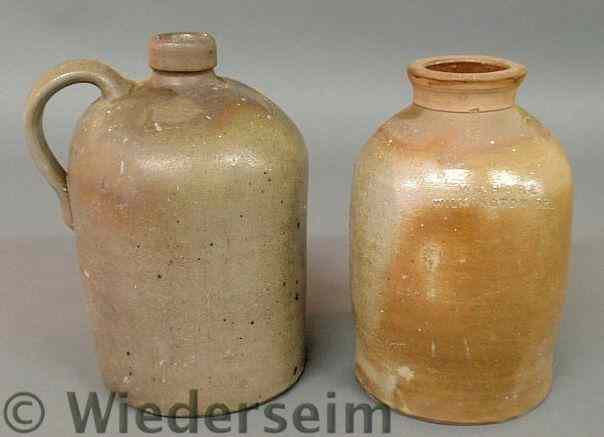