Price guides for Oil on canvas, Impressionist lake scene with...

Appraise and find values for
Oil on canvas, Impressionist lake scene with... 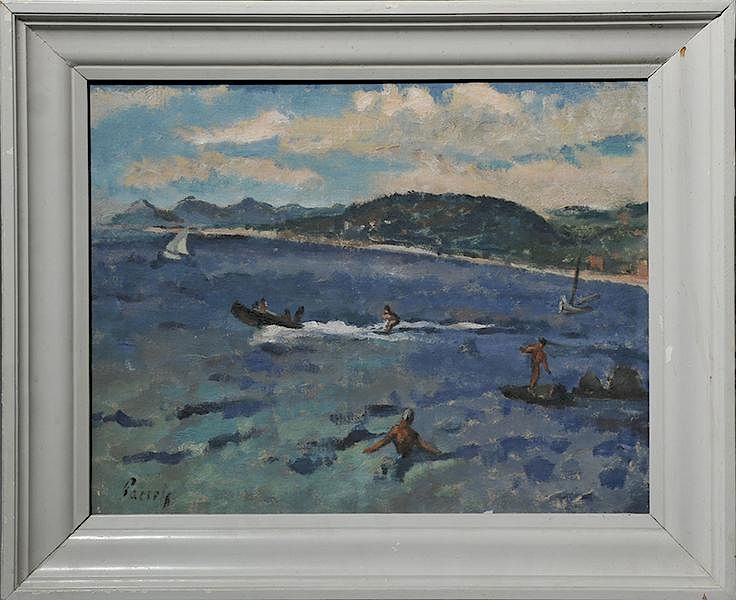