Appraise and find values for
Nye (Doug). BRM The Saga of British Racing... 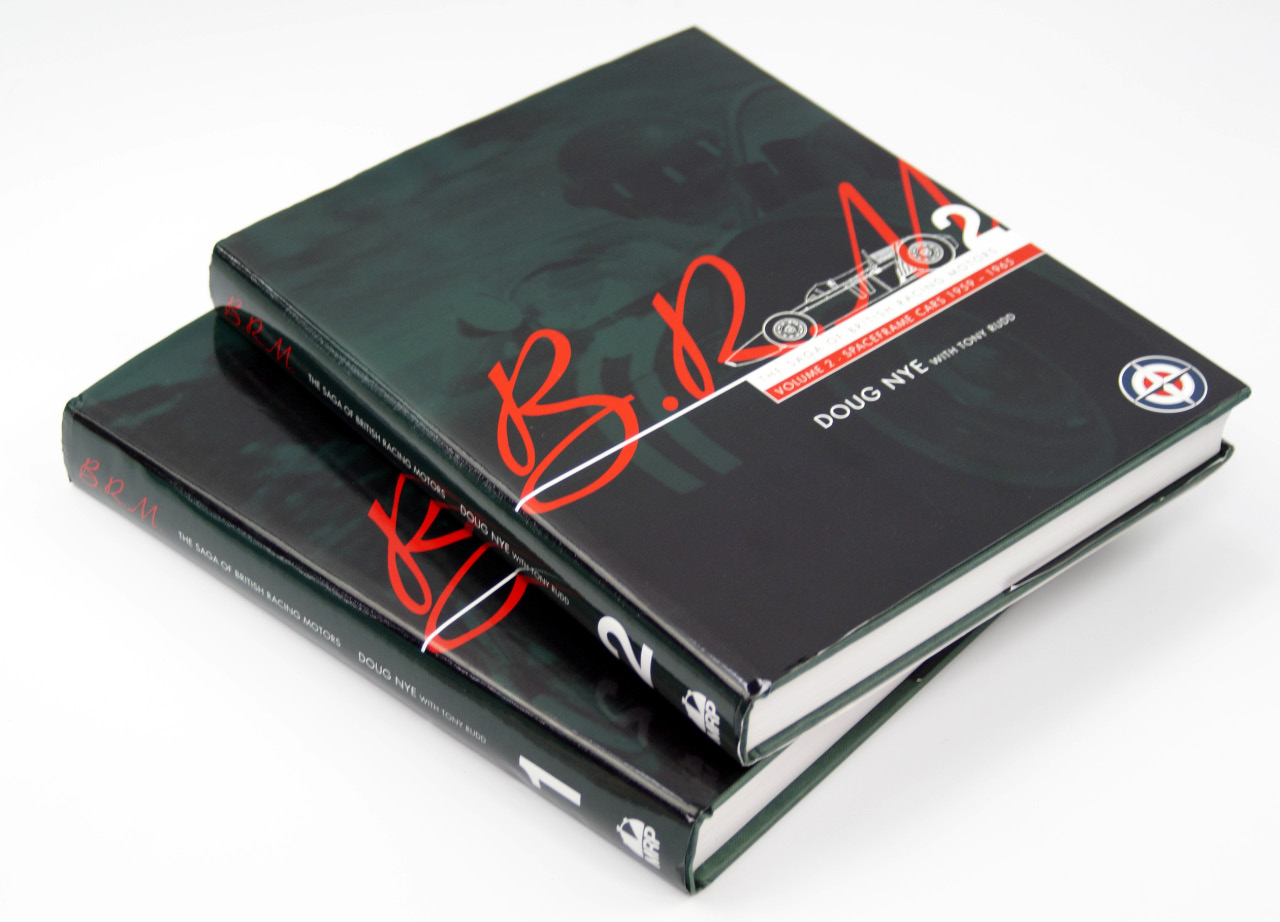