Price guides for Neck order of the Sovereign Military Order...

Appraise and find values for
Neck order of the Sovereign Military Order... 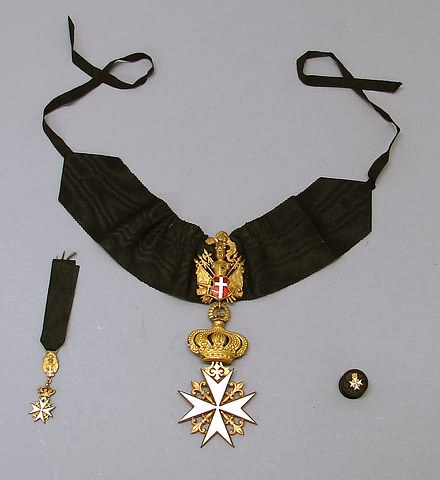 Neck order of the Sovereign Military Order of St. John. Medal consists of a white Maltese cross surmounted by a closed crown and above it by a trophy...