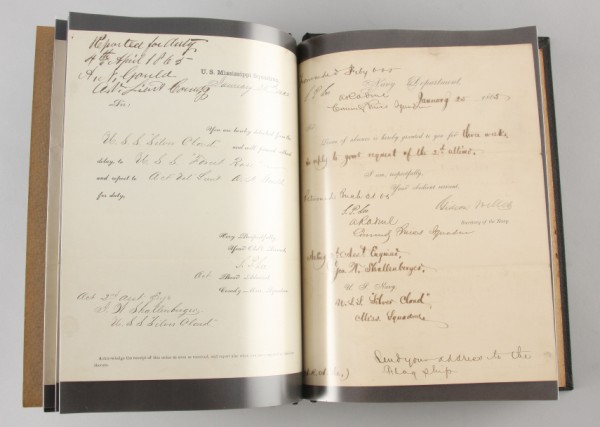 Naval Archive related to George W. Shallenberger, Engineer, United States Navy most pertaining to his service during and shortly after the Civil War with...