Price guides for Native American Bow and Weapon in Case: ...

Appraise and find values for
Native American Bow and Weapon in Case: ... 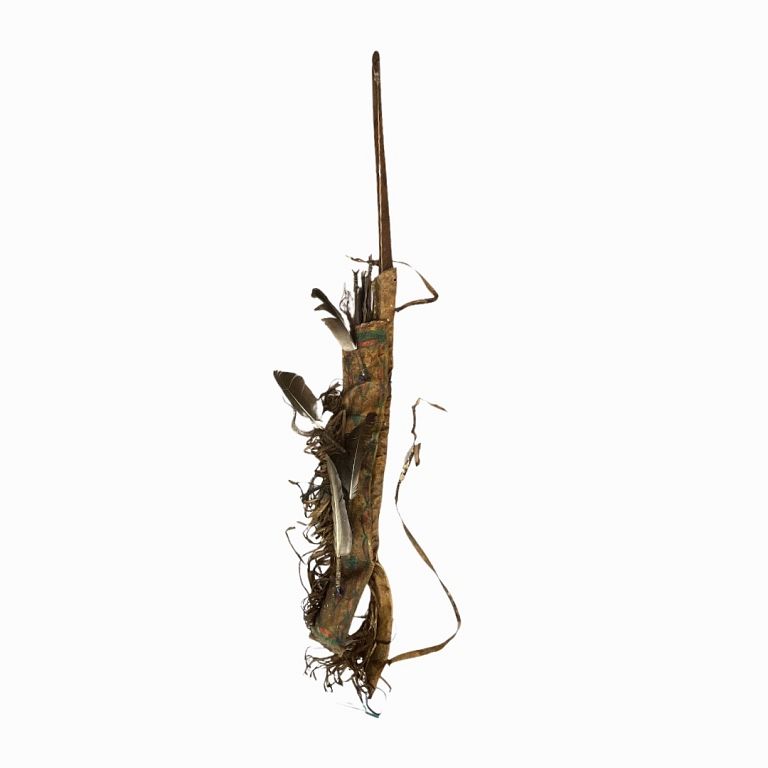