Price guides for NORTHERN EUROPEAN CARVED OAK FIGURE OF A...

Appraise and find values for
NORTHERN EUROPEAN CARVED OAK FIGURE OF A... 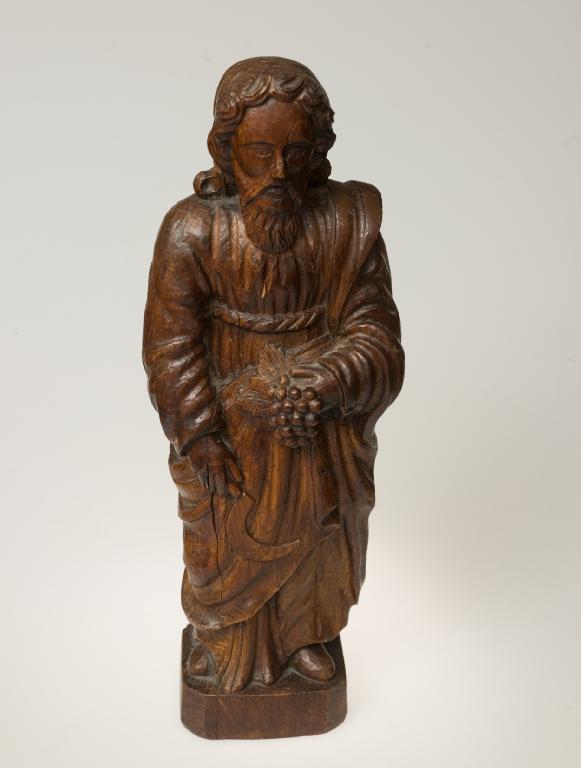 NORTHERN EUROPEAN CARVED OAK FIGURE OF A BIBLICAL FIGURE, 19th CENTURY, possibly a representation of Christ with grapes in his left hand symbolising the...