Price guides for Miscellaneous lot of commemoratives including:...

Appraise and find values for
Miscellaneous lot of commemoratives including:... 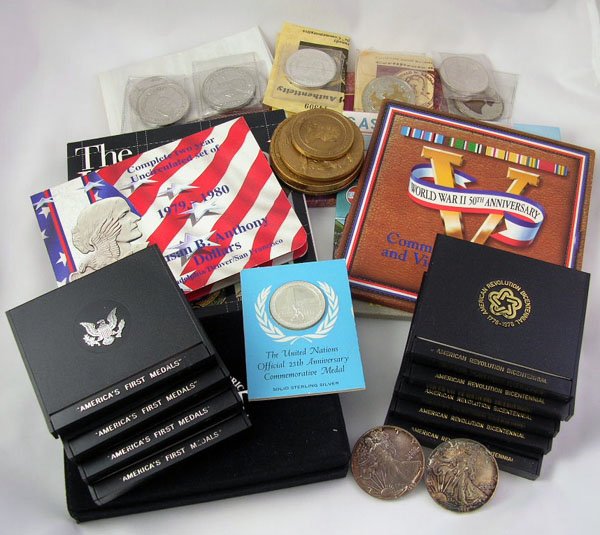