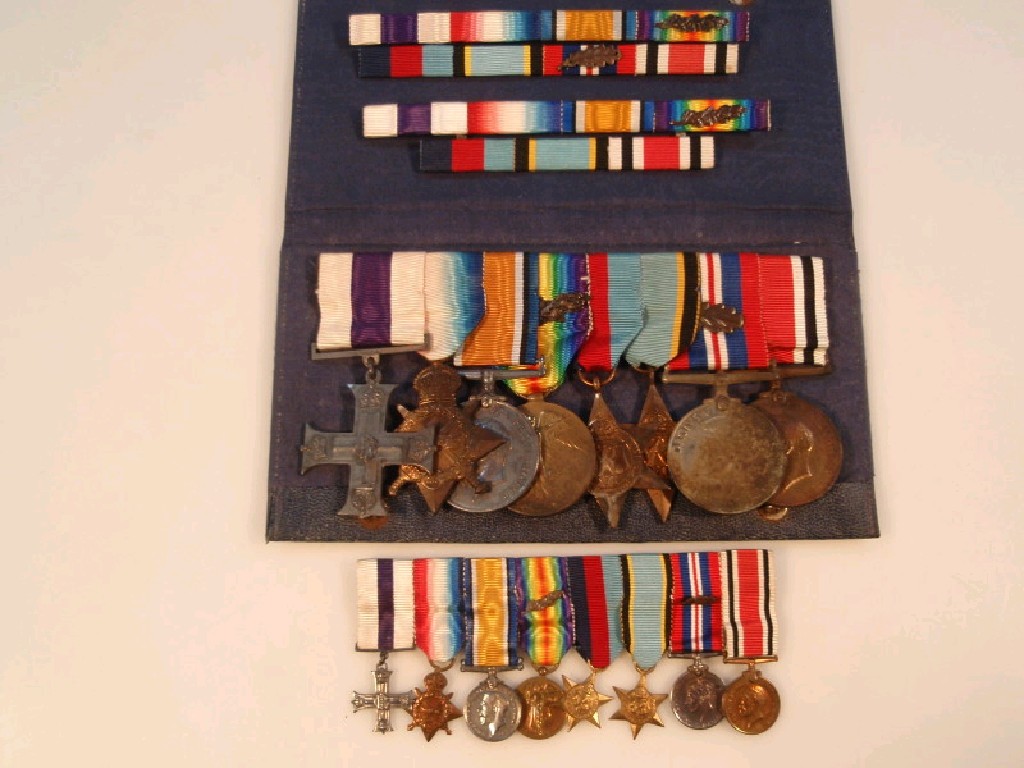 Military Cross Medal Group awarded to Major/Flight Lieutenant Bernard Green who took part in 'The Great Escape' from Stalag Luft 3 in March 1944. To be...