Appraise and find values for
Meissen Porcelain Figure of a Pug Dog, first... 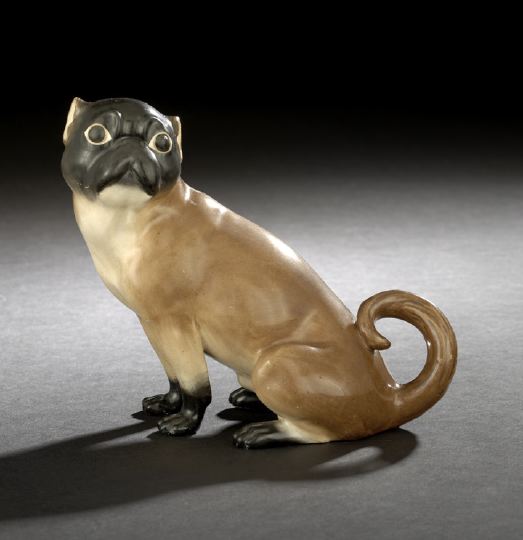