Price guides for Marble and ormolu mantel clock France, circa...

Appraise and find values for
Marble and ormolu mantel clock France, circa... 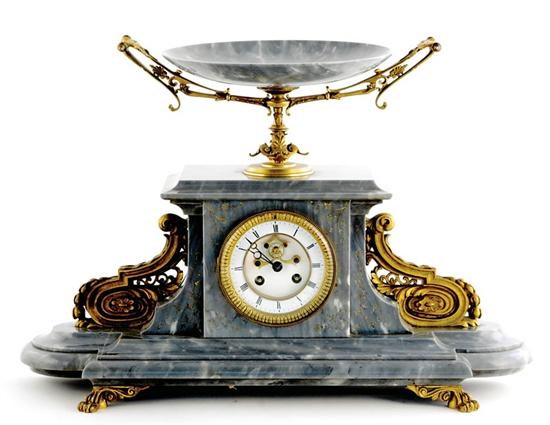