Appraise and find values for
Magic Lantern Projector ''The Cincinnati... 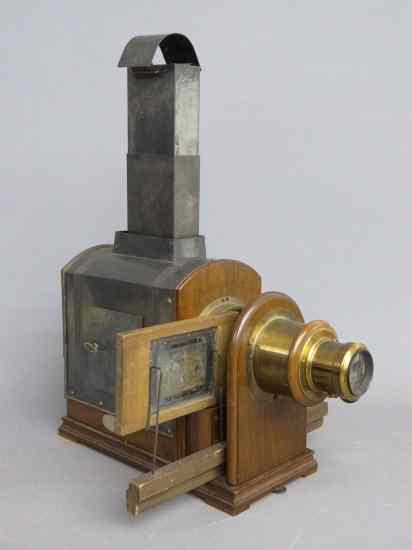 Magic Lantern Projector ''The Cincinnati Regalia Co.'' manufactured in Cincinnati Ohio together with a slide titled ''L. M. Alexander 195 Front St.''.... [this item is NOT for sale]