Appraise and find values for
MARSHALL, John.Autograph letter signed to... 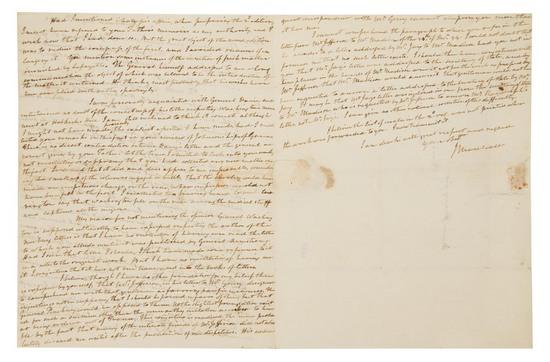