Price guides for Letters Between the Sturges Brothers Most...

Appraise and find values for
Letters Between the Sturges Brothers Most... 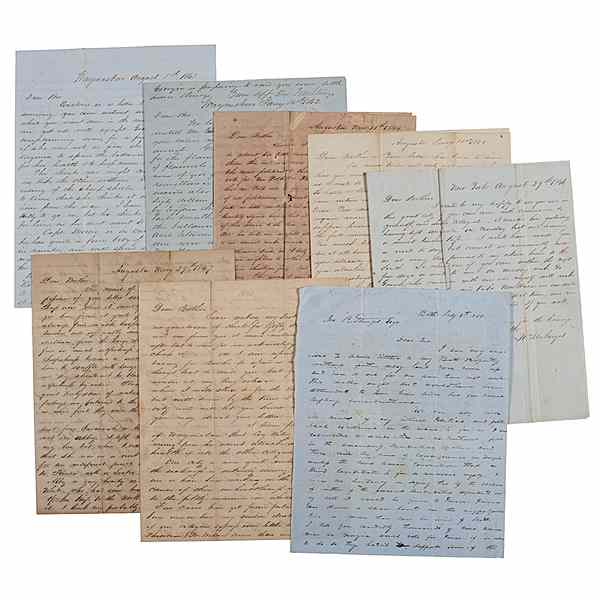 Letters Between the Sturges Brothers Most Antebellum Including J.R. Sturges 3rd GA Infantry KIA These 58 letters encompass a "snapshot" of antebellum life...