Appraise and find values for
LOT OF EARLY GERMAN MEDALS AND NAZI ITEMS.... 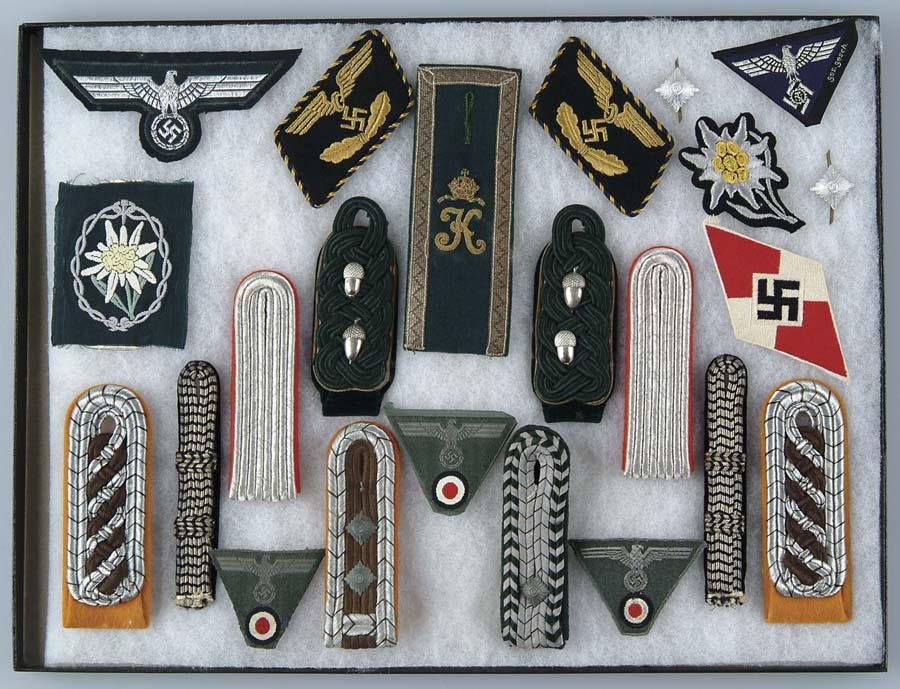