Price guides for LEADING MEN OF THE STAGE. Large group of...

Appraise and find values for
LEADING MEN OF THE STAGE. Large group of... 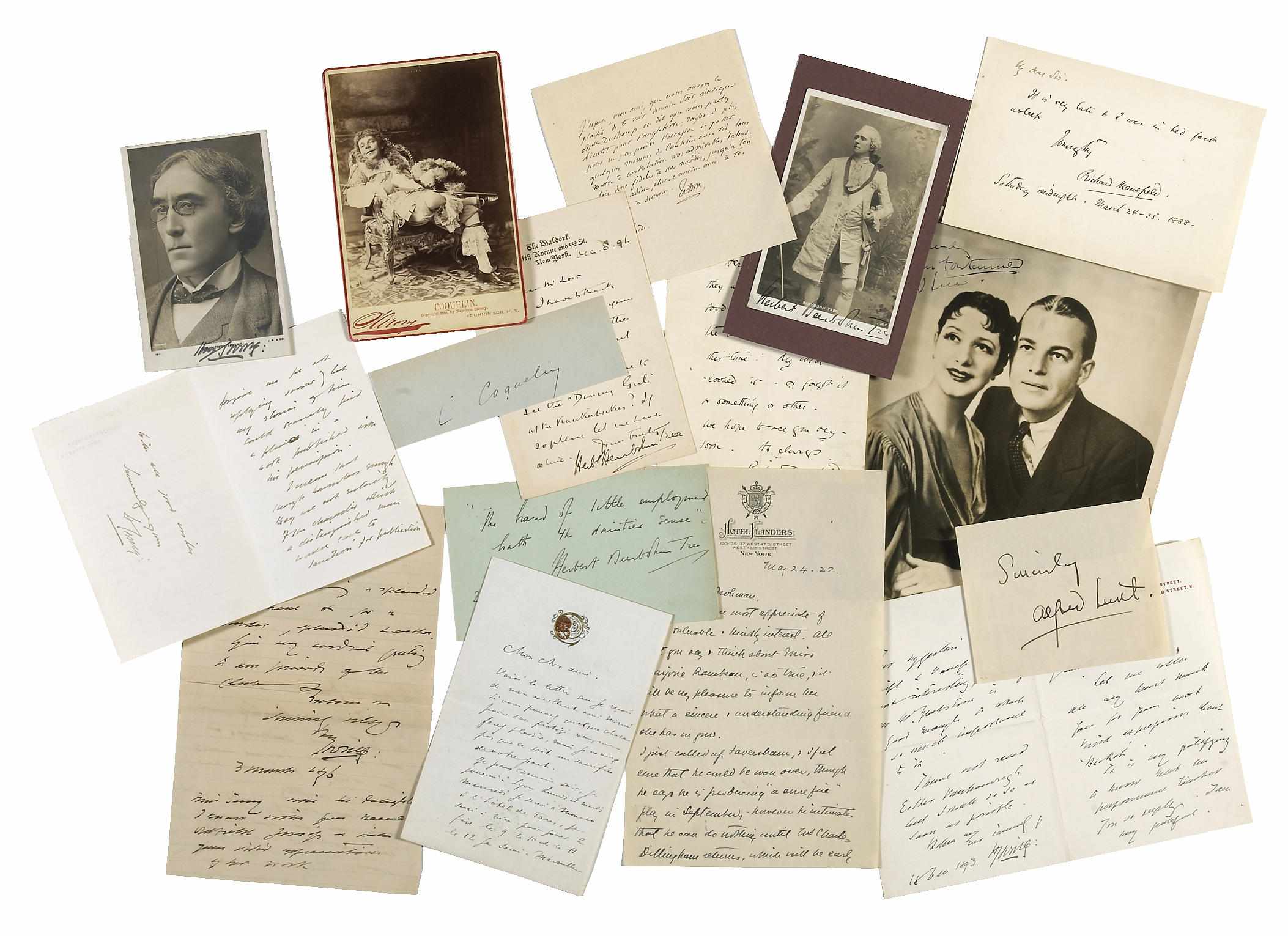 LEADING MEN OF THE STAGE. Large group of items from leading men of the theatre from the 18th 19th and 20th centuries including: Sir Henry Irving (3 Autograph... [this item is NOT for sale]