Appraise and find values for
LARGE LOT OF UNITED STATES AND FOREIGN SILVER... 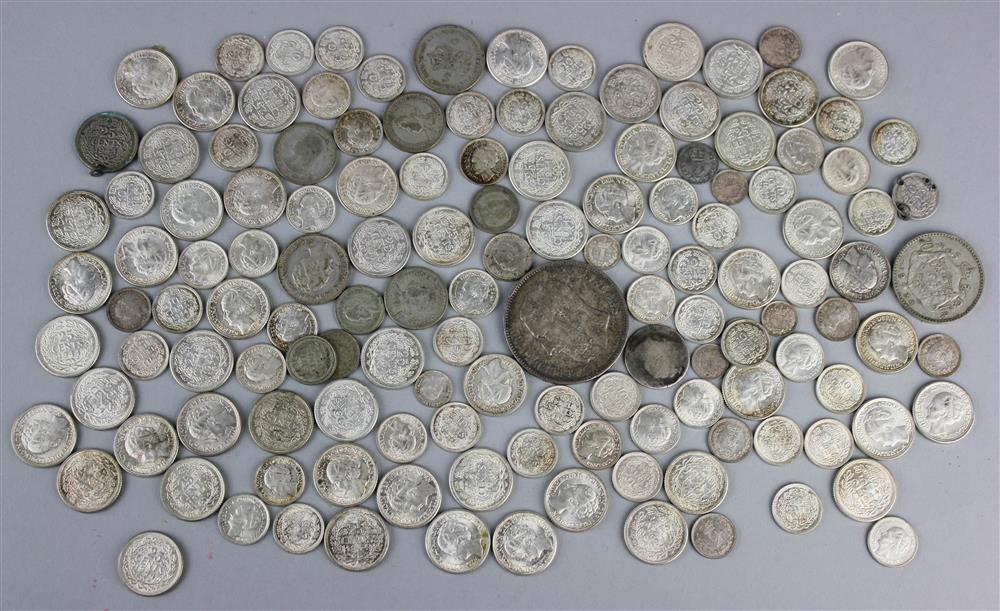 LARGE LOT OF UNITED STATES AND FOREIGN SILVER MIXED COINS WITH SILVER HADRIAN 117-138 SC SESTERTIUS COIN AND GAMING TOKENS consisting of more than 100... [this item is NOT for sale]