Price guides for John Almon THE REMEMBRANCER OR IMPARTIAL...

Appraise and find values for
John Almon THE REMEMBRANCER OR IMPARTIAL... 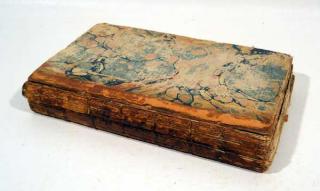