Price guides for John A. Stanton Painting: Framed oil on...

Appraise and find values for
John A. Stanton Painting: Framed oil on... 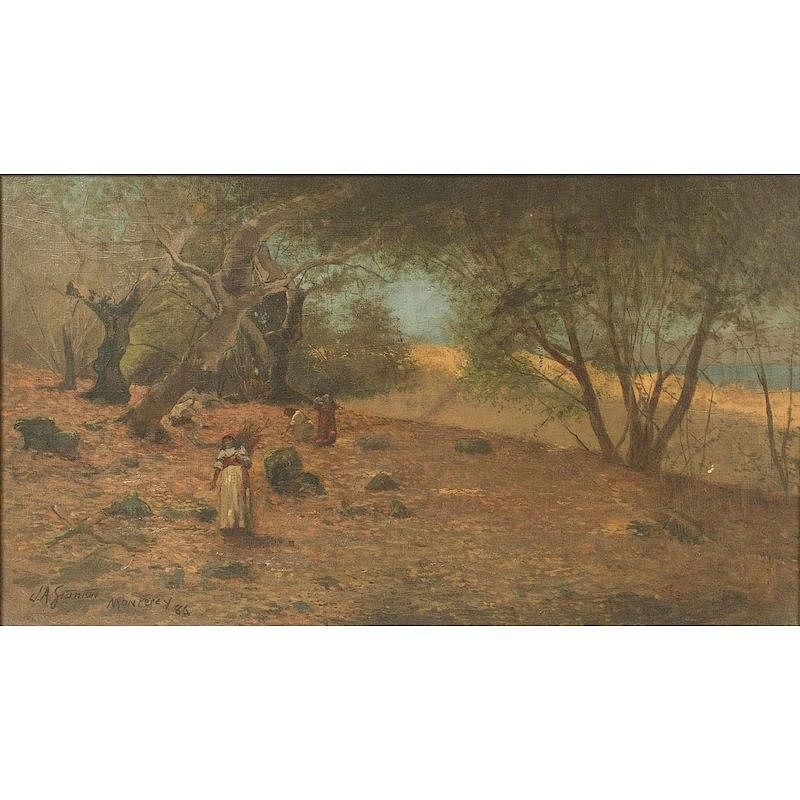