Price guides for Japanese Ivory Figure of a Farmer: IMPORTANT:...

Appraise and find values for
Japanese Ivory Figure of a Farmer: IMPORTANT:... 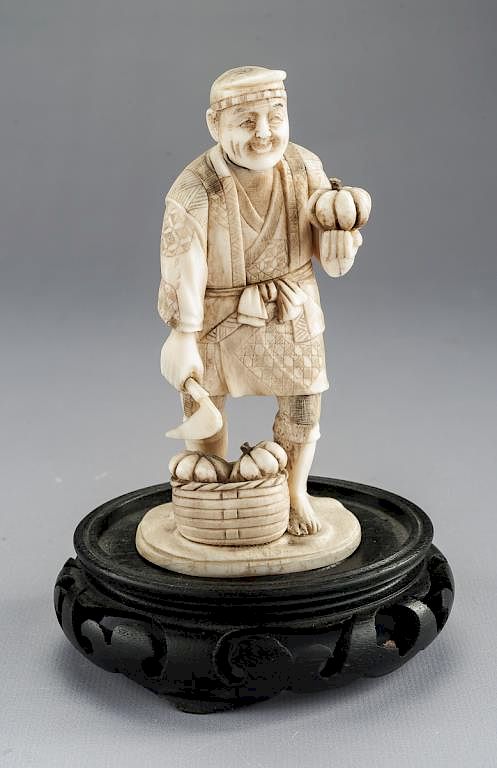 Japanese Ivory Figure of a Farmer: IMPORTANT: THIS LOT IS ONLY AVAILABLE TO PENNSYLVANIA RESIDENTS PER FEDERAL LAW. PROPER IDENTIFICATION IS REQUIRED....