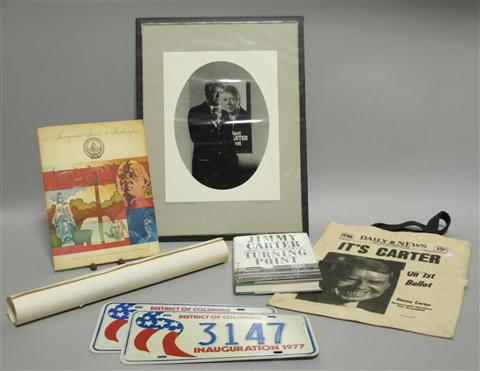 JIMMY CARTER AUTOGRAPHED FIRST EDITION BOOK Autographed first edition hardcover copy of the book In the Turning Point - A Candidate, a State, and a Nation... [this item is NOT for sale]