Price guides for Ivory Okimono of a Standing Elephant Meiji...

Appraise and find values for
Ivory Okimono of a Standing Elephant Meiji... 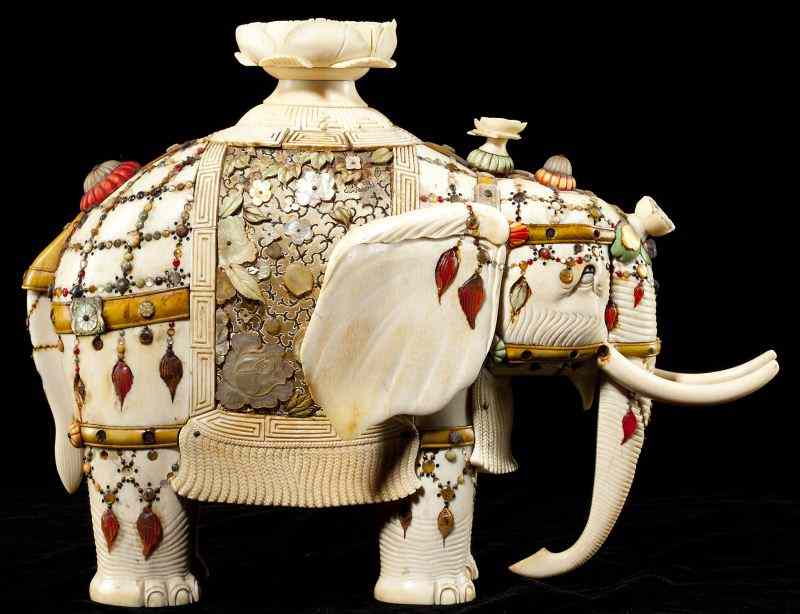 Ivory Okimono of a Standing Elephant Meiji Perioddecorated in the Shibayama style the silk brocade howdah cloth with geometric carved border and fringe... [this item is NOT for sale]