Appraise and find values for
Imposing and Important American Classical... 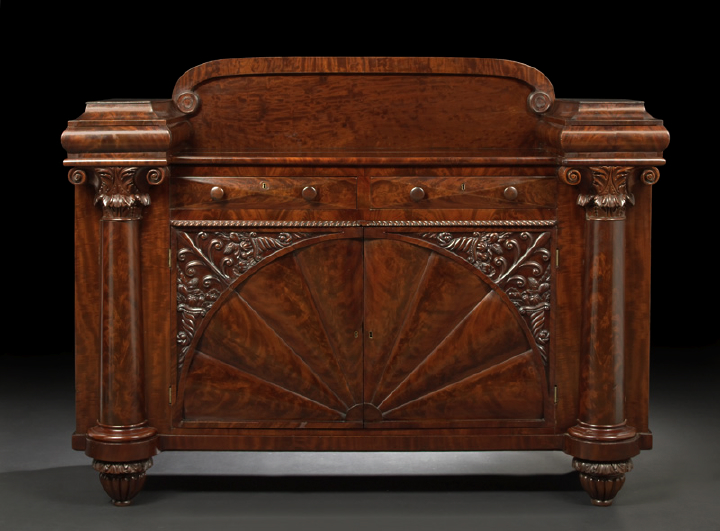 Imposing and Important American Classical Mahogany Sideboard, second quarter 19th century, attributed to Anthony Quervelle or one of his contemporaries,...