Price guides for IRVING, John.Four Rare Editions of The World...

Appraise and find values for
IRVING, John.Four Rare Editions of The World... 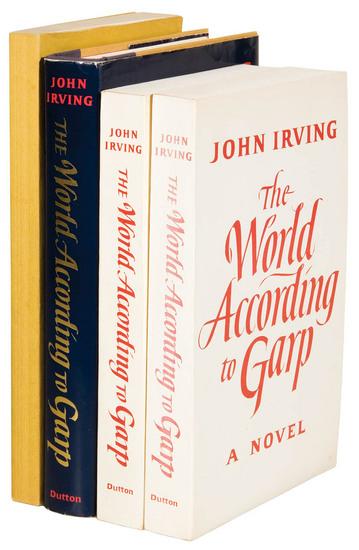 IRVING, John.Four Rare Editions of The World According to Garp. Including: New York: Henry Robbins Book, 1978. Thin 8vo. Light green wrappers. Condition:... [this item is NOT for sale]