Appraise and find values for
INVERNESS - A SCOTTISH PROVINCIAL MASKING... 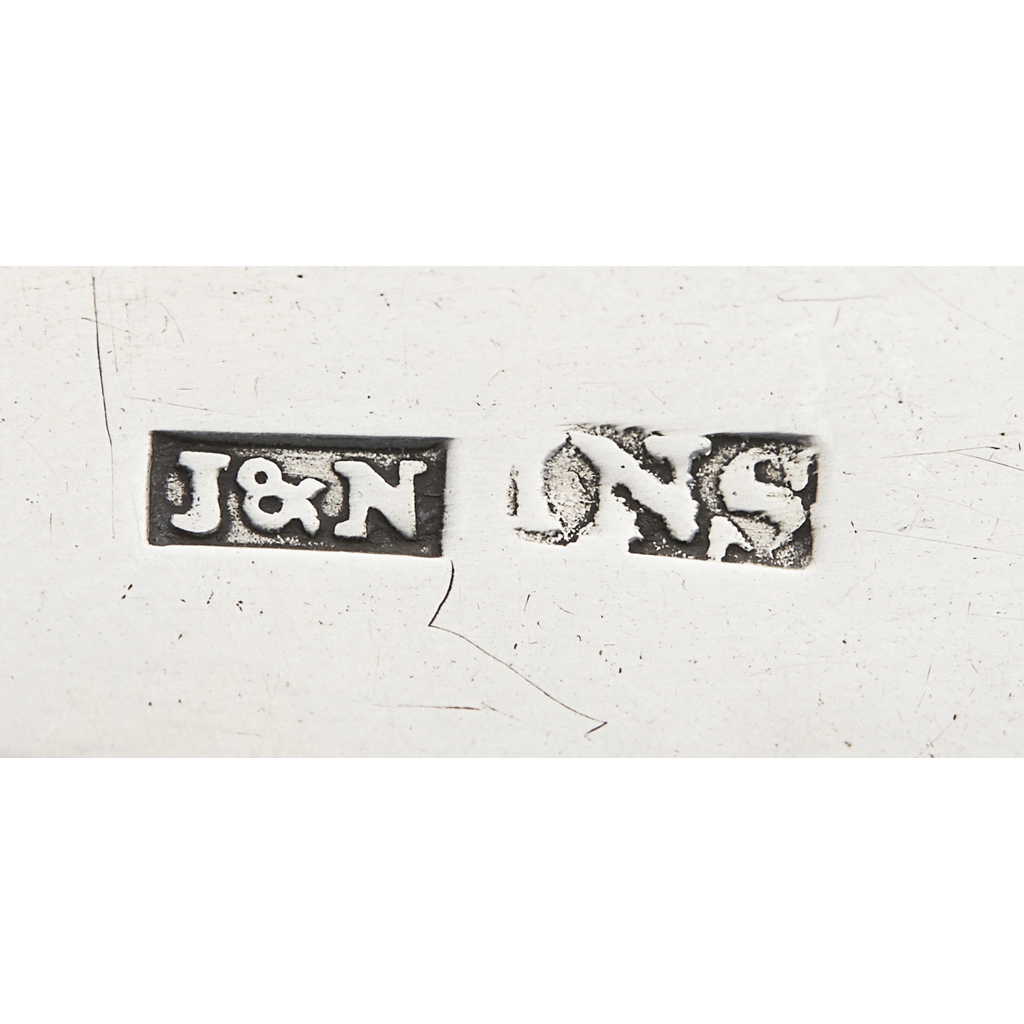