Price guides for IMPORTANT GROUP OF THIRTY DRAWINGS AND WATERCOLORS...

Appraise and find values for
IMPORTANT GROUP OF THIRTY DRAWINGS AND WATERCOLORS... 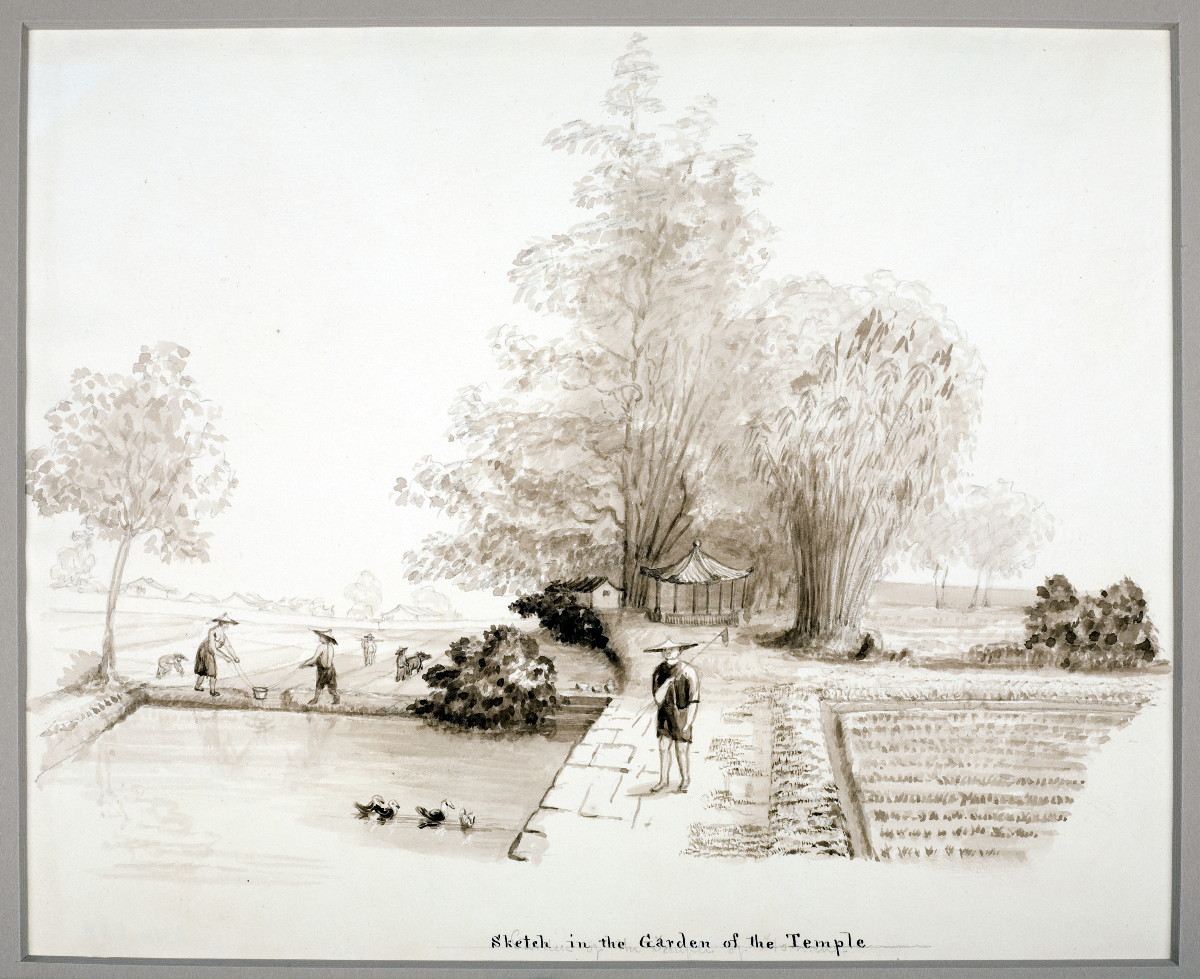 IMPORTANT GROUP OF THIRTY DRAWINGS AND WATERCOLORS OF CHINA AND SOUTHEAST ASIA, INCLUDING THE U.S.S. CONSTITUTION IN THE SOUTH CHINA SEA, FROM THE SKETCH... [this item is NOT for sale]