Price guides for HILLS, John.This Plan of the City of Philadelphia...

Appraise and find values for
HILLS, John.This Plan of the City of Philadelphia... 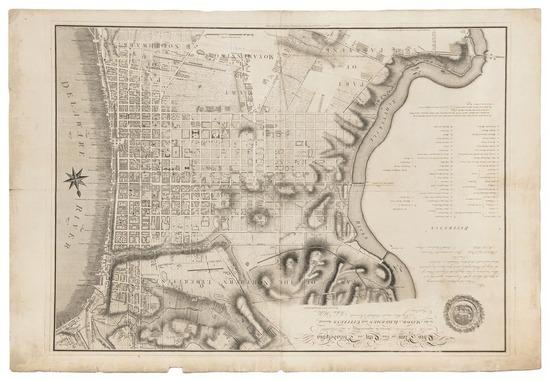 HILLS, John.This Plan of the City of Philadelphia and its Environs, Shewing the Improved Parts, is Dedicated to the Mayor, Aldermen and Citizens thereof....