Appraise and find values for
Grp: Books on the Eastern U. S. : Group... 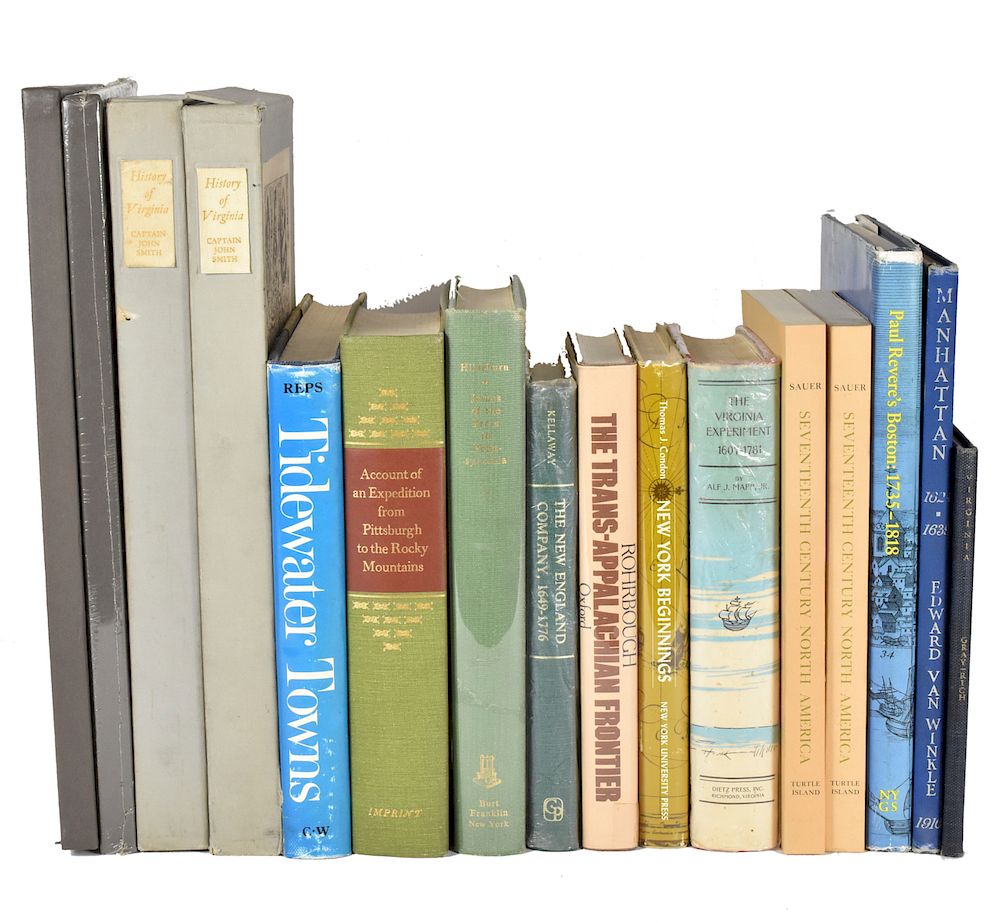