Price guides for Group of three Signed by Sendak: Bears by...

Appraise and find values for
Group of three Signed by Sendak: Bears by... 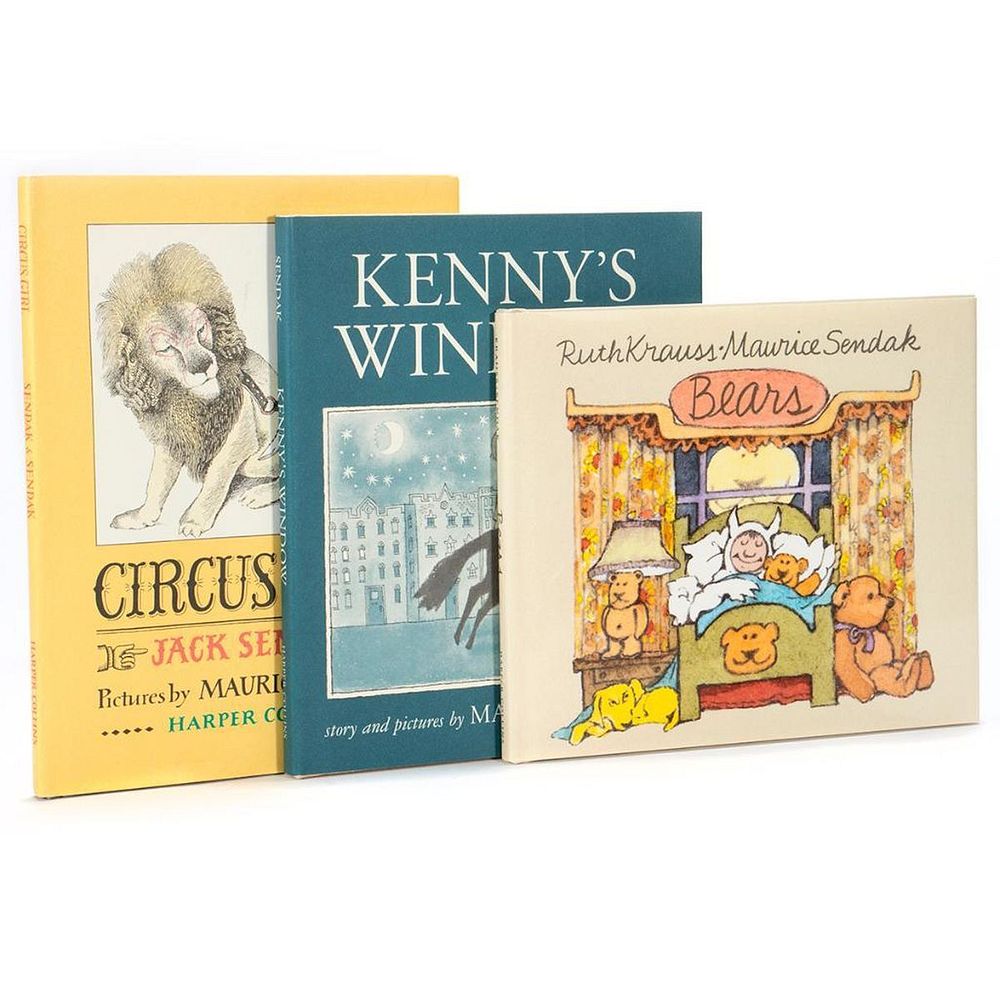