Price guides for Group of photos and veterans badges to a...

Appraise and find values for
Group of photos and veterans badges to a... 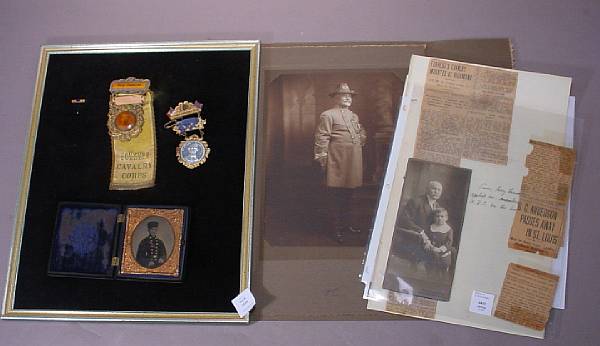 Group of photos and veterans badges to a Confederate veteran in the Forrest Cavalry Corps Memorabilia belonging to G.C. Anderson of Jackson, Tennessee,... [this item is NOT for sale]