Price guides for Group of foreign stamps to include Denmark,...

Appraise and find values for
Group of foreign stamps to include Denmark,... 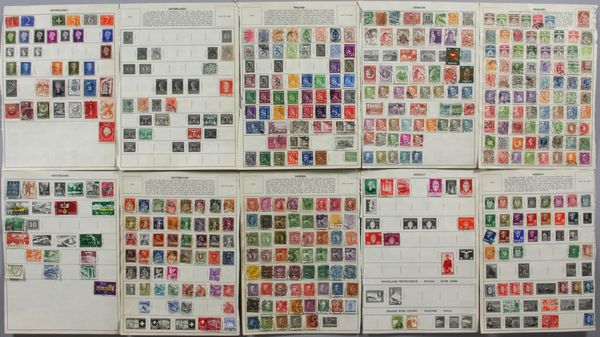