Price guides for Group of Four Napkin Rings, consisting of...

Appraise and find values for
Group of Four Napkin Rings, consisting of... 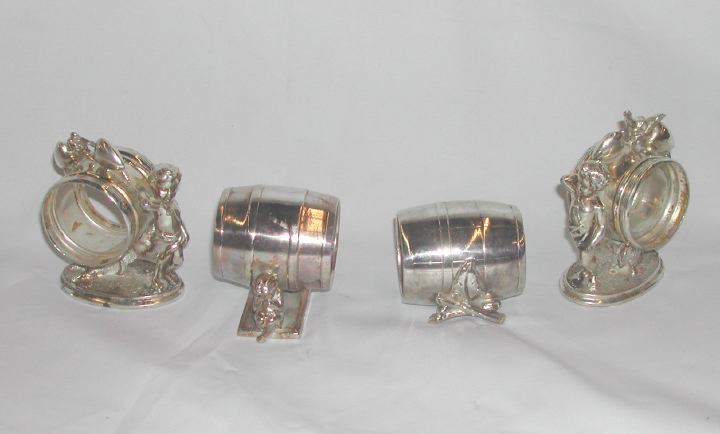 Group of Four Napkin Rings, consisting of an attractive Simpson, Hall, Miller and company, silverplate napkin ring, third quarter 19th century, of barrel... [this item is NOT for sale]