Price guides for Group of Assorted Medals and Ribbons, with...

Appraise and find values for
Group of Assorted Medals and Ribbons, with... 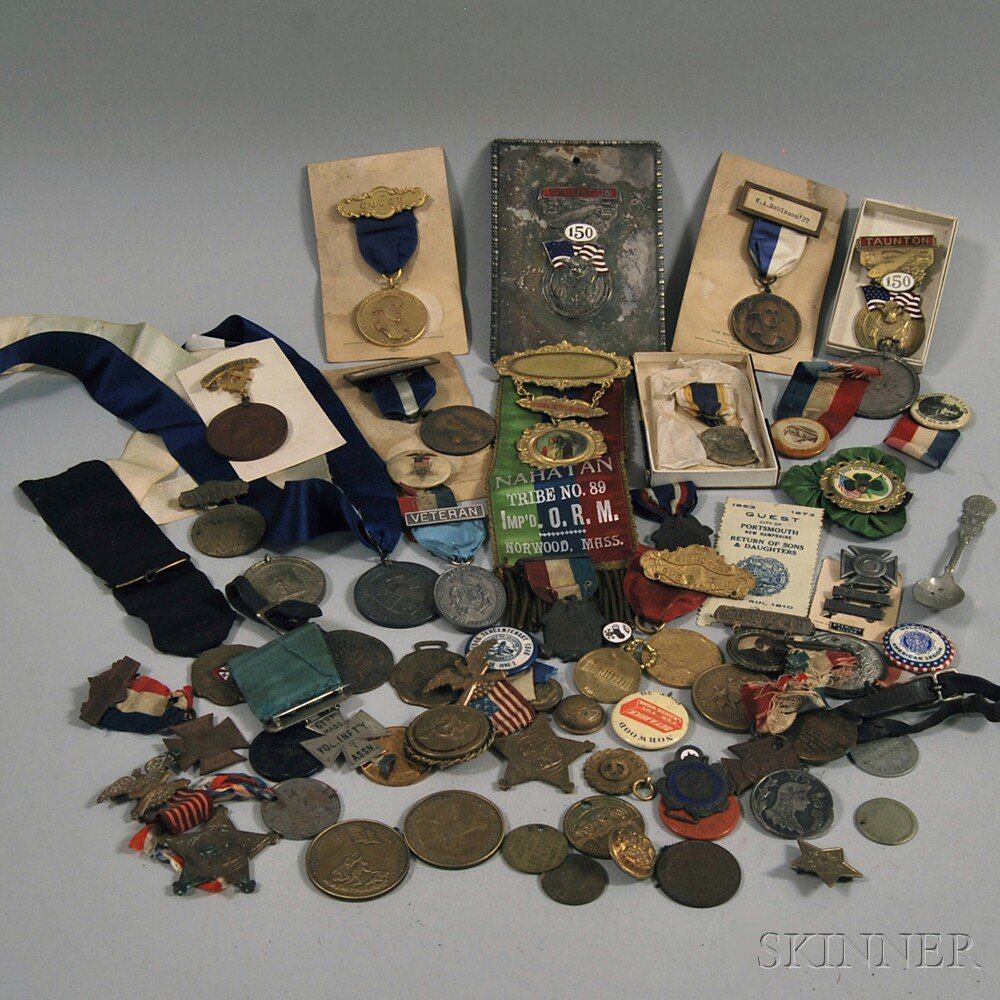 Group of Assorted Medals and Ribbons, with a number of Massachusetts-related and military medals, many presented to Frederick E. Cheever, including three...