Appraise and find values for
Group of 21 Imari Dishes: Chinese/Japanese,... 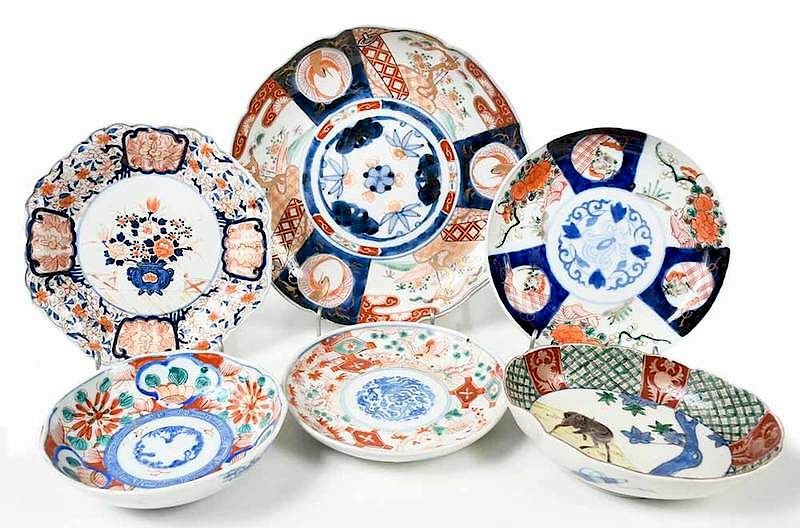