Appraise and find values for
Group of 19th and Early 20th Century Portrait... 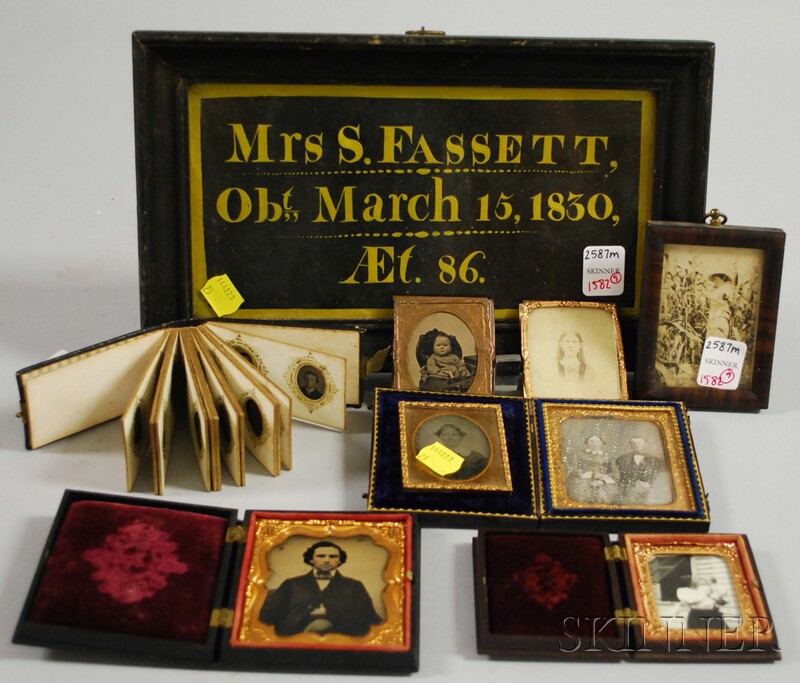