Price guides for German School portrait miniature of a gentleman...

Appraise and find values for
German School portrait miniature of a gentleman... 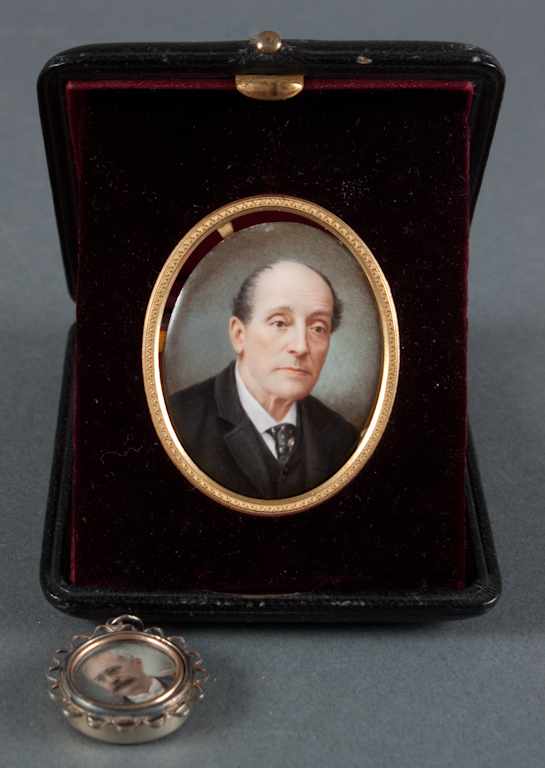