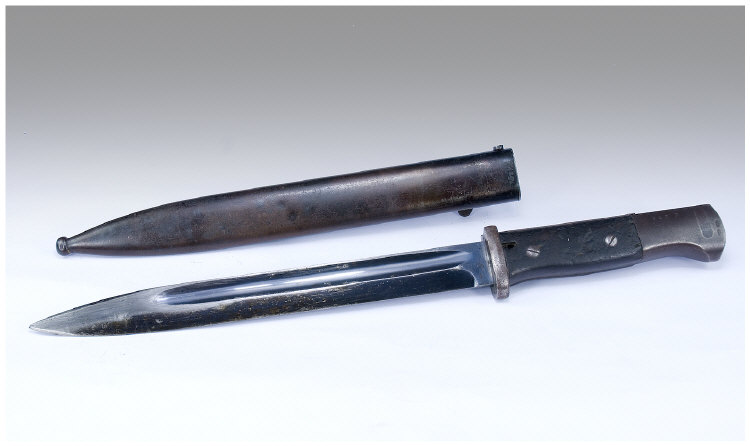 German Bayonet, Model 1914 Bayonet And Scabbard.... [this item is NOT for sale]