Price guides for General Works on Chinese Painting, including,...

Appraise and find values for
General Works on Chinese Painting, including,... 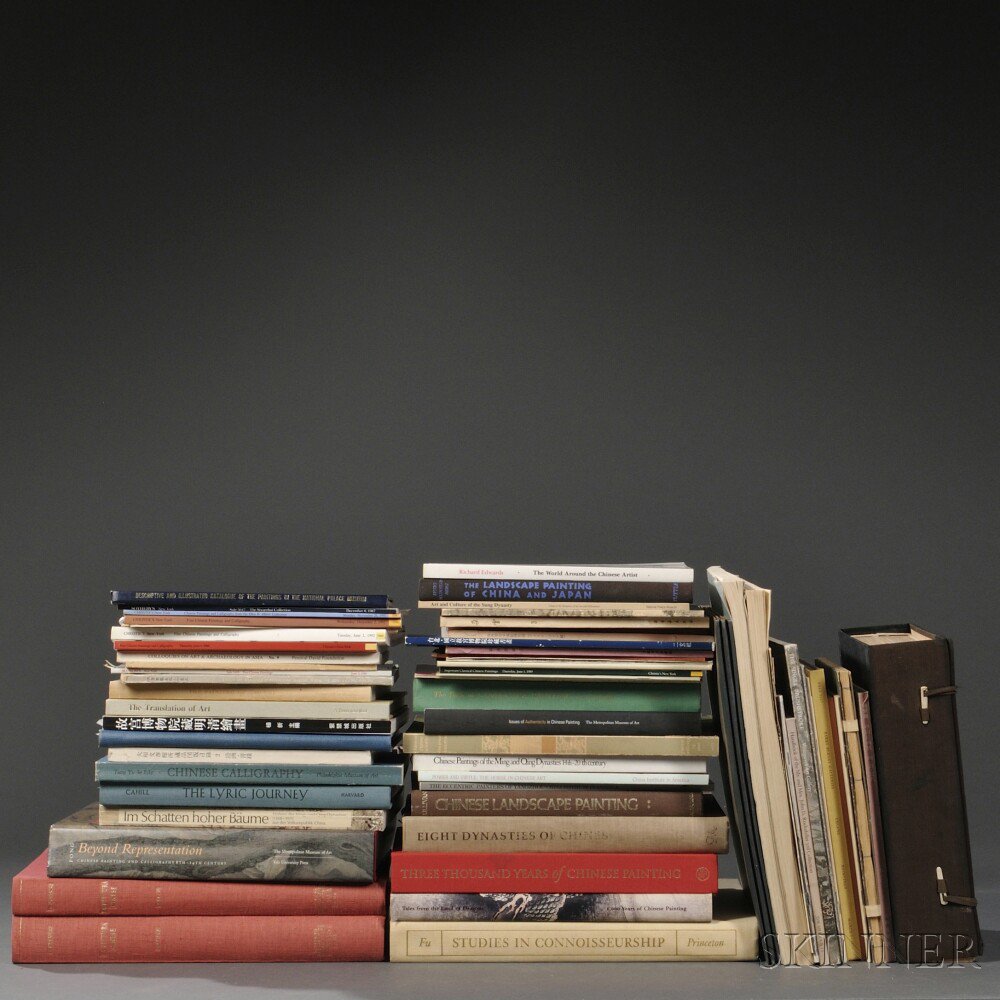