Price guides for GROUP OF TIRE MAINTENANCE ITEMS AND PATCH...

Appraise and find values for
GROUP OF TIRE MAINTENANCE ITEMS AND PATCH... 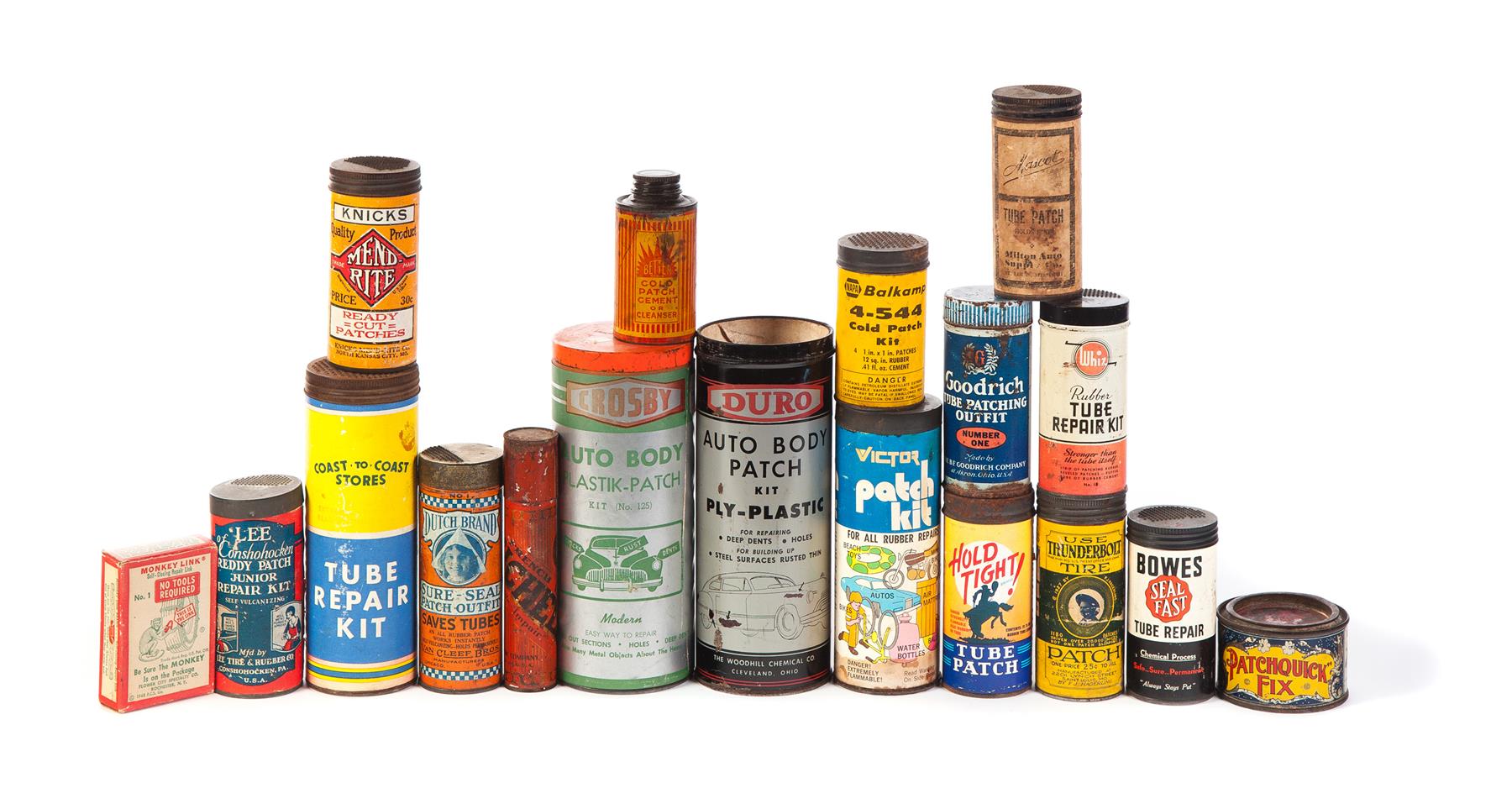