Price guides for GROUP OF STAFFORDSHIRE POTTERY FIGURES OF...

Appraise and find values for
GROUP OF STAFFORDSHIRE POTTERY FIGURES OF... 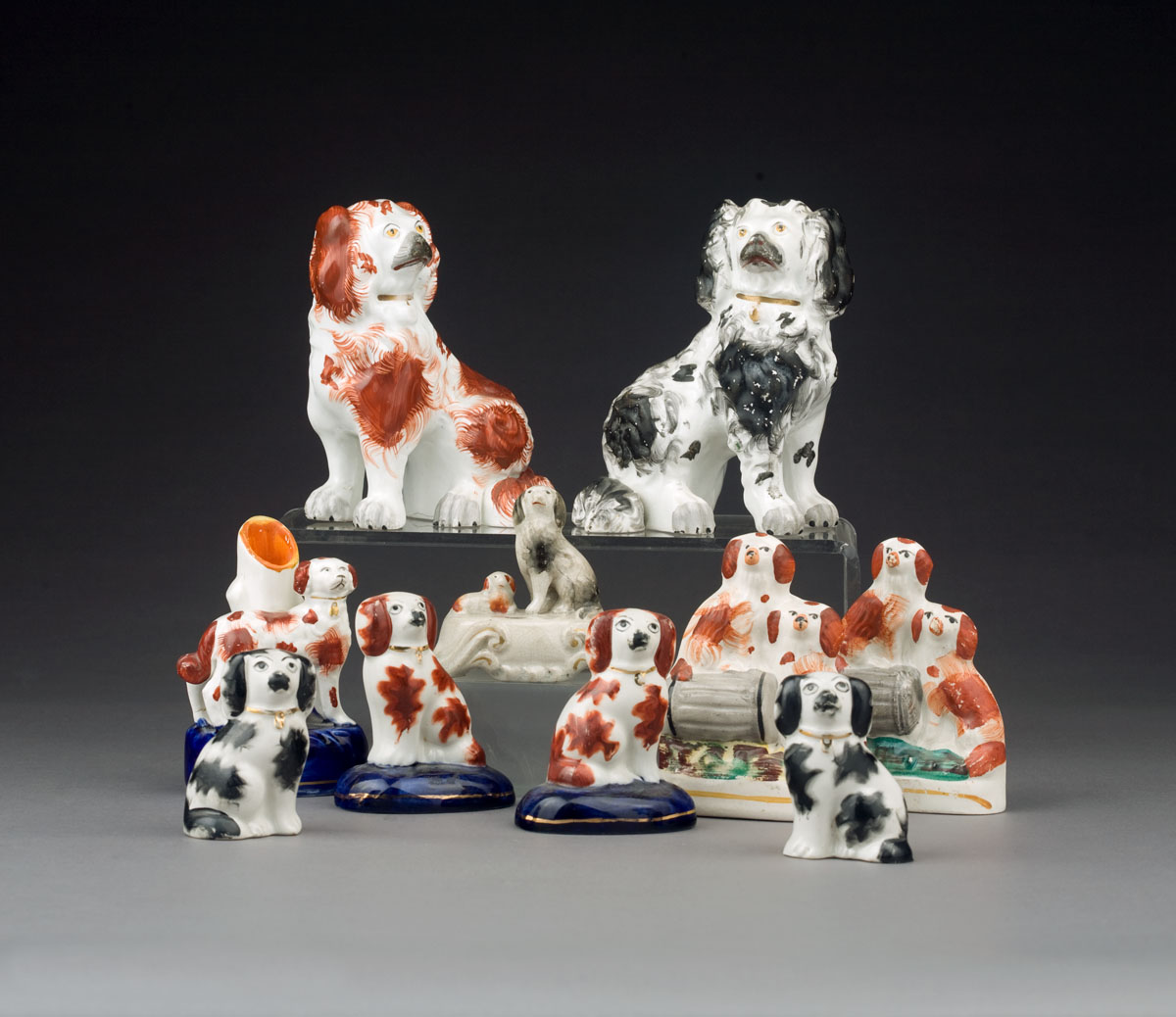 GROUP OF STAFFORDSHIRE POTTERY FIGURES OF SPANIELS, MID-NINETEENTH TO EARLY TWENTIETH CENTURY. Variously spotted in brown or black, comprising two seated... [this item is NOT for sale]